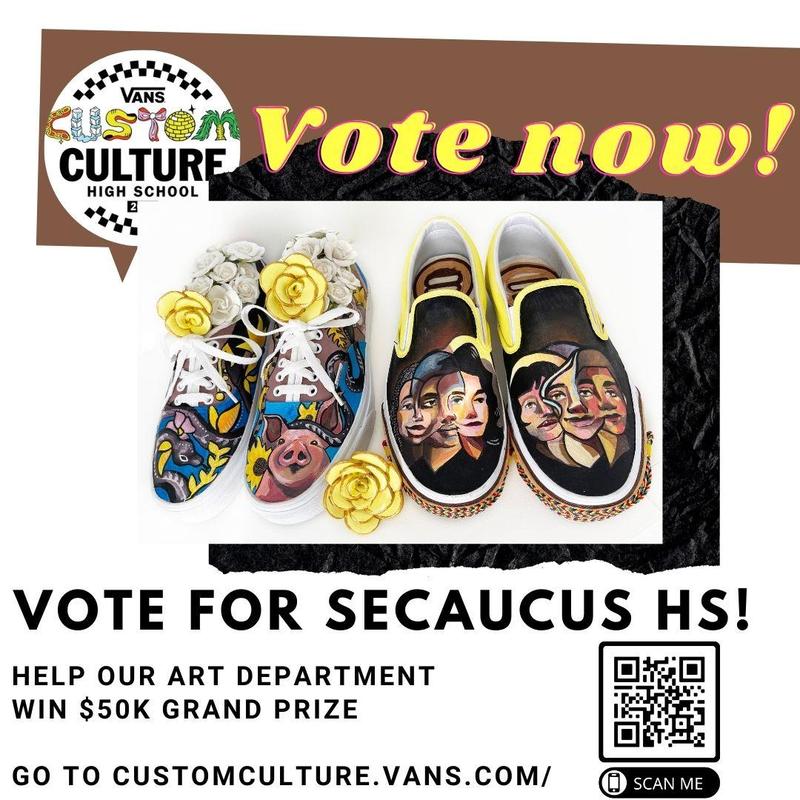 Secaucus High School's Art Club was selected as finalists in the Vans High School Custom Culture! They need your help to win the GRAND PRIZE of $50,000 for the art program and college scholarships for students. Help them win and VOTE for Secaucus High School at https://customculture.vans.com daily until May 7th.
Published April 27, 2021 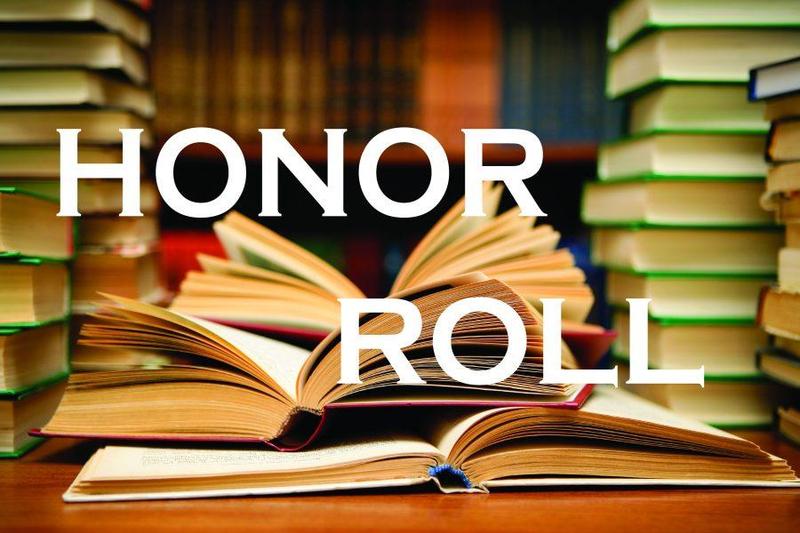 Congratulations to all our Patriots for achieving academic honors for marking period 3!
Published April 27, 2021 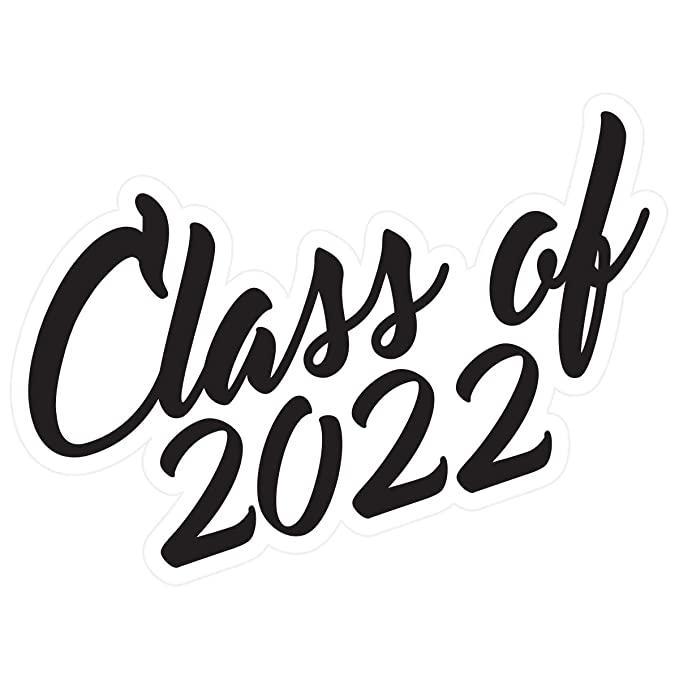 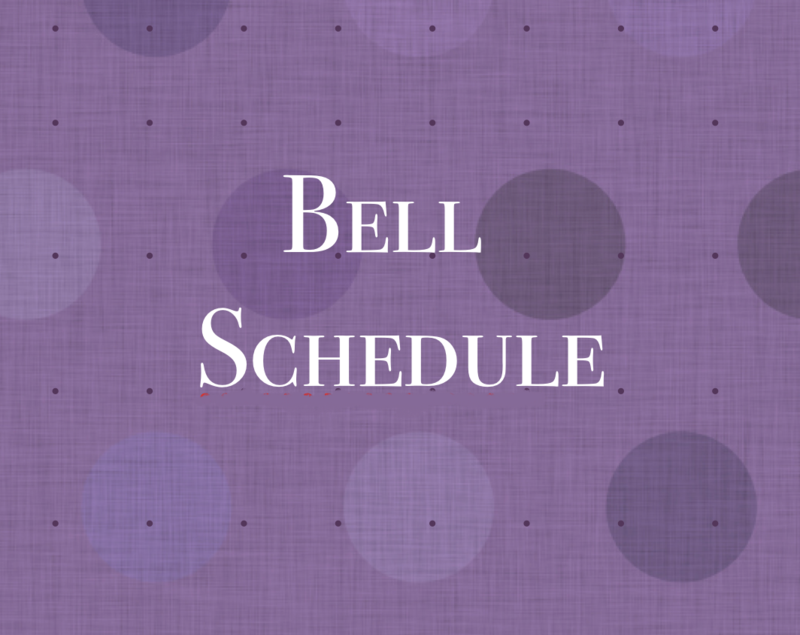 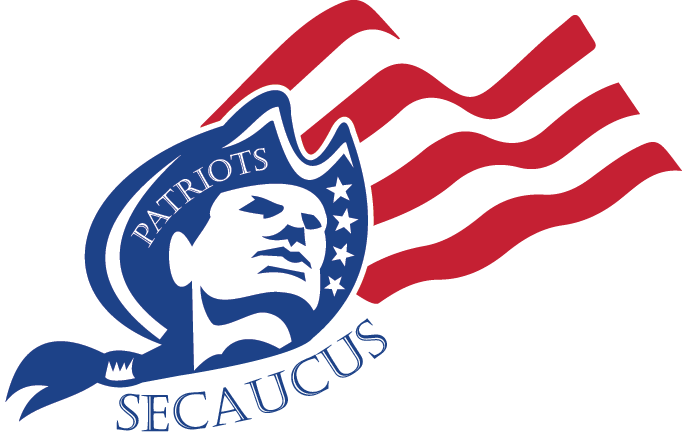 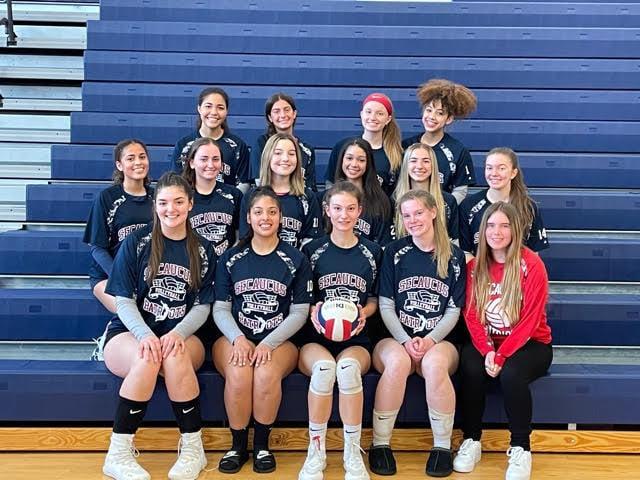 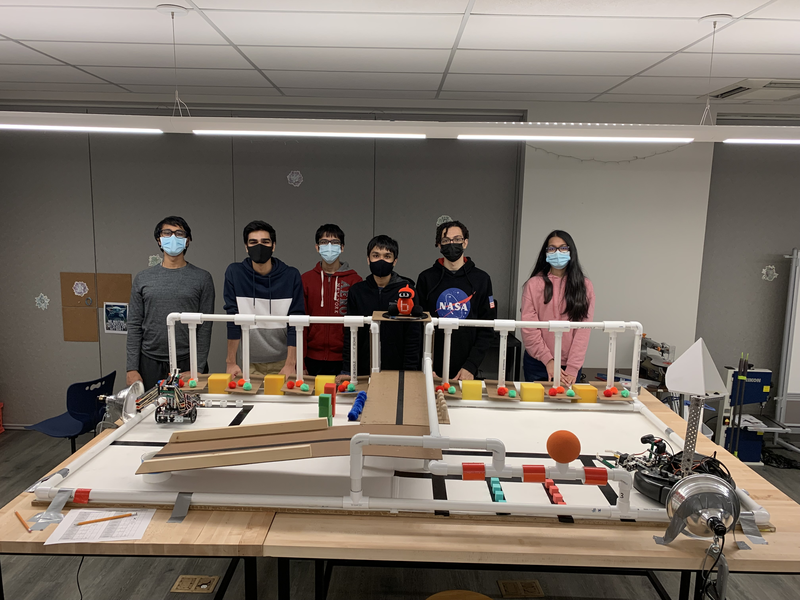 On April 10th, SHS’s Robotics Club participated in the first of two national virtual competitions with the Botball organization. The competition was held tournament style with seeding rounds and double elimination rounds. Students in the club built and programmed two robots to complete a course on a robotics board with the goal of receiving the most points possible. Teams with more points would advance. SHS’s team placed 1st in the seeding rounds, out of 33 registered teams, and 2nd in the double elimination rounds and moved into the final being the only undefeated team. The team was also awarded Judge’s Choice based on the number of points scored during successful runs. 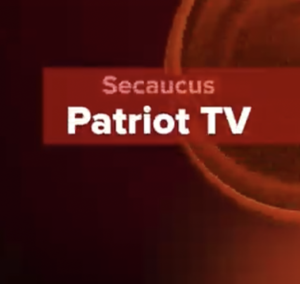