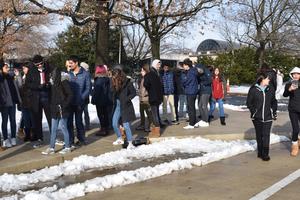 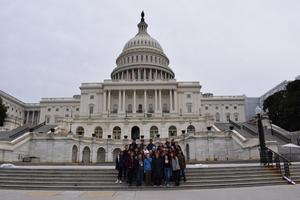 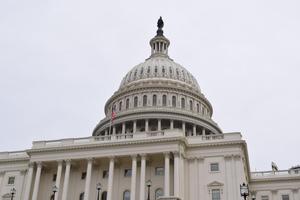 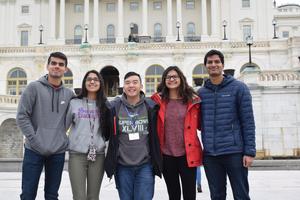 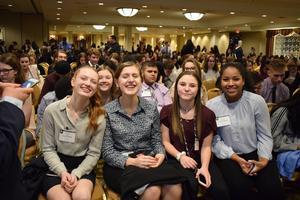 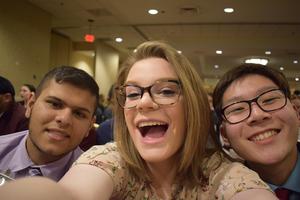 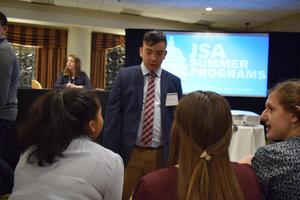 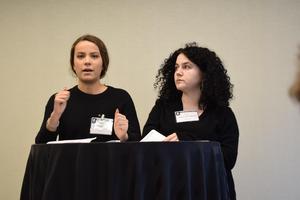 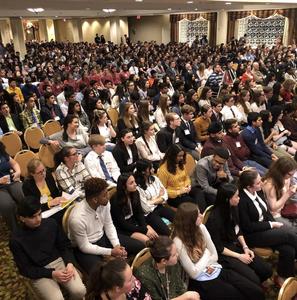 On Thursday, February 21, 40 members of the Junior State of America Secaucus Chapter went to Washington, D.C. to attend the 2019 Mid-Atlantic States Winter Congress.


A BILL TO PROVIDE COMPENSATION FOR FEDERAL EMPLOYEES DURING GOVERNMENT SHUTDOWNS


The United States found itself in a tough state during the government shutdown from December 22, 2018 until January 25, 2019. As with any other historical federal government shutdown, there were disputes between the parties and those in charge, making it quite difficult to persevere. With this comes the closing of operations and agencies across the United States. What has happened is that most government employees, from mailmen to prosecutors, have worked continuously without any compensation. The idea is that after the government shutdown, they will be compensated for their work in the time being. Though they ultimately receive the money in the end, it is difficult to continue daily life when you aren’t receiving your regular salary, especially for an extended period of time. Many took unpaid leaves of absence, many attempting to find part time jobs to make up for their loss. The unfortunate fact is that these employees are still bound to their positions under the federal government, which is why most of them still maintained their title and obligations. The bill’s goal is to spare the United States’ employees by continuing their payment, even through a government shutdown. It is simply not right to deprive of them of their payment, especially when most of them still chose to work.


A BILL TO CREATE A NATIONAL GUN REGISTRY


Only seven states require some form of firearm registration, and there exists no national record-keeping of gun ownership. Most states only require the registration of particular firearms such as 50 caliber rifles and handguns, which make up a small percentage of all the guns bought and sold in the United States on an annual basis. This has left our nation subject to a dangerous amount of loopholes that people can use to buy deadly weapons under the nose of law enforcement. These include gun shows and a great variety of online gun retailers, as well as private sales. Allowing people to buy large amounts of firearms without registering them or undergoing background checks creates a number of problems including the fact that law enforcement officials are not always aware of who owns a gun and who doesn’t. Allowing the NICS access to this registry will also enable police to flag potentially dangerous gun owners. While a registry would not account for illegal gun sales, it would act as a helpful resource towards national and local law enforcement.


In addition to presenting and successfully defending these bills, students were able to visit Capitol Hill, the Washington Monument, the Arlington National Cemetery, where they witnessed the Changing of the Guard Ceremony, and the Smithsonian National Air and Space Museum.